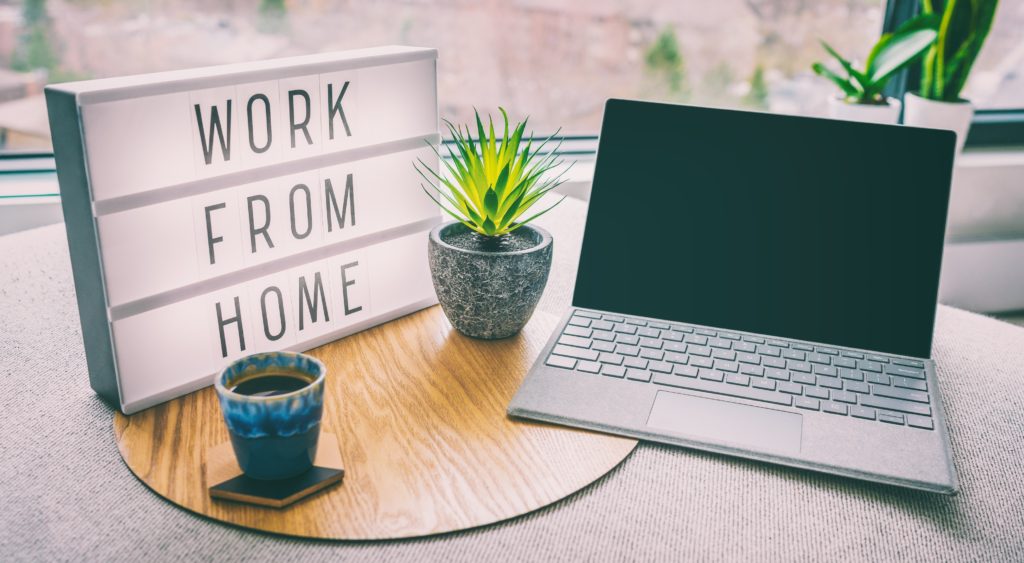 Nowadays, working from home is getting more common way of working due to the COVID-19 effect.

A resident is an individual who has his/her domicile in Japan or has been resident in Japan for a continuous period of one year or more.  Company employee in this example is working for the Japanese company outside of Japan, therefore, he/she is classified as non-resident for Japanese tax purposes.

In the case where an employee works for a Japanese company from home abroad and salary is deposited in his/her bank account in Japan, is this salary regarded as Japanese source income or foreign source income?

Remote work outside of Japan does not fall under personal service performed in Japan.  Therefore, this salary is regarded as foreign source income and is not liable for Japanese income tax.

In the case where an individual above is an officer of a Japanese company, however, remuneration paid by the Japanese company is regarded as Japanese source income and is subject to Japanese withholding income tax of 20.42% under the domestic law.

In this example, PE risk should also be considered in advance depending upon the countries and its business.